Hey, everyone! It’s no secret that I loooove Facebook groups. I’m part of so many that they completely dominate my Facebook newsfeed 😂. There’s a group for just about anything – from blogging to transit enthusiasts to dogspotting.

With such a plethora of groups to go ’round, it’s no surprise that they can be totally game-changing for your job search. There are hundreds of AMAZING job opportunities that are posted within Facebook groups every single day. I scoured groups during both of my recent job hunts and went on interviews with several ad agencies and well-known companies like Lyft. Can you believe that? I even landed a freelance social media client from Facebook that I still currently work with (hiii, Nomad Lane!). Point is, you can find both full-time and freelance opportunities galore. This list of 6 Facebook groups for digital marketing jobs is essential for your next job search. After joining, the perfect opportunity might be lurking in your News Feed!

This group is hella active and an incredible global community for freelance jobs, advice, and everything in between. Everyone is so helpful and responsive – the energy is palpable. The one drawback is its a bit of a shark tank. With over 36,600 members, you’re competing with a lot of folks for each available job. Gotta be QUICK! I also joined the New York version, which is much less active, but less competitive.

PRO TIP: Even if there are a million comments on a job thread already, leave a comment anyway! You never know if someone will read it or not, so why not take the chance. I actually got my Nomad Lane gig because the co-founder saw a comment I left on someone else’s thread and reached out to me directly! It was like something out of a dream, I swear. Soooo yeah, go comment crazy! Don’t hold back.

This is the group that got me the interview at Lyft, y’all! This group has plenty of opportunities within, many of which are for major companies like SoundCloud, Hilton, and SiriusXM. It’s super easy to get your foot in the door with this group – every interview I scheduled was an in-office one, meaning I got to totally bypass the phone screen stage!

This group is like a smaller, more low-key version of Freelancing Females. The jobs aren’t as plentiful, but there’s way fewer people who comment on each thread. Definitely turn post notifications on for this group if you’re feelin’ up to that.

If you’re specifically looking for a remote job, this is the group for you. I think they let anyone in – so for that reason, it can be a bit spammy at times. There’s some solid job leads and advice for remote workers pretty much constantly, so definitely fish around if you’re looking to work from home at all.

If you attended college, chances are, there’s an existing community on Facebook for alums. Alumni groups can be a fantastic networking opportunity since you already have at least one thing in common with everyone else in the group. It’s so much easier to break the ice and establish meaningful connections. If the group isn’t keen on job postings, look out for any networking events for your university in your metropolitan area (you may have to sign up for an email list for this). I met one of my now dear friends and fellow digital marketer through an alumni networking event – you really never know who you’re gonna connect with.

6. Your sorority or fraternity’s alumni group

Fun fact: I got my first full-time role out of college from my sorority’s Facebook group! One of the biggest reasons I joined my sorority in the first place was for job/networking opportunities, because WOW @how many of those there are. Sisters post fairly frequently about their companies’ hiring. You can also make your own post saying you are job seeking and have sisters come to your rescue, which is pretty baller. If you’re not using any Greek organizations you joined in this capacity, whether social or professional, I highly recommend you do so. 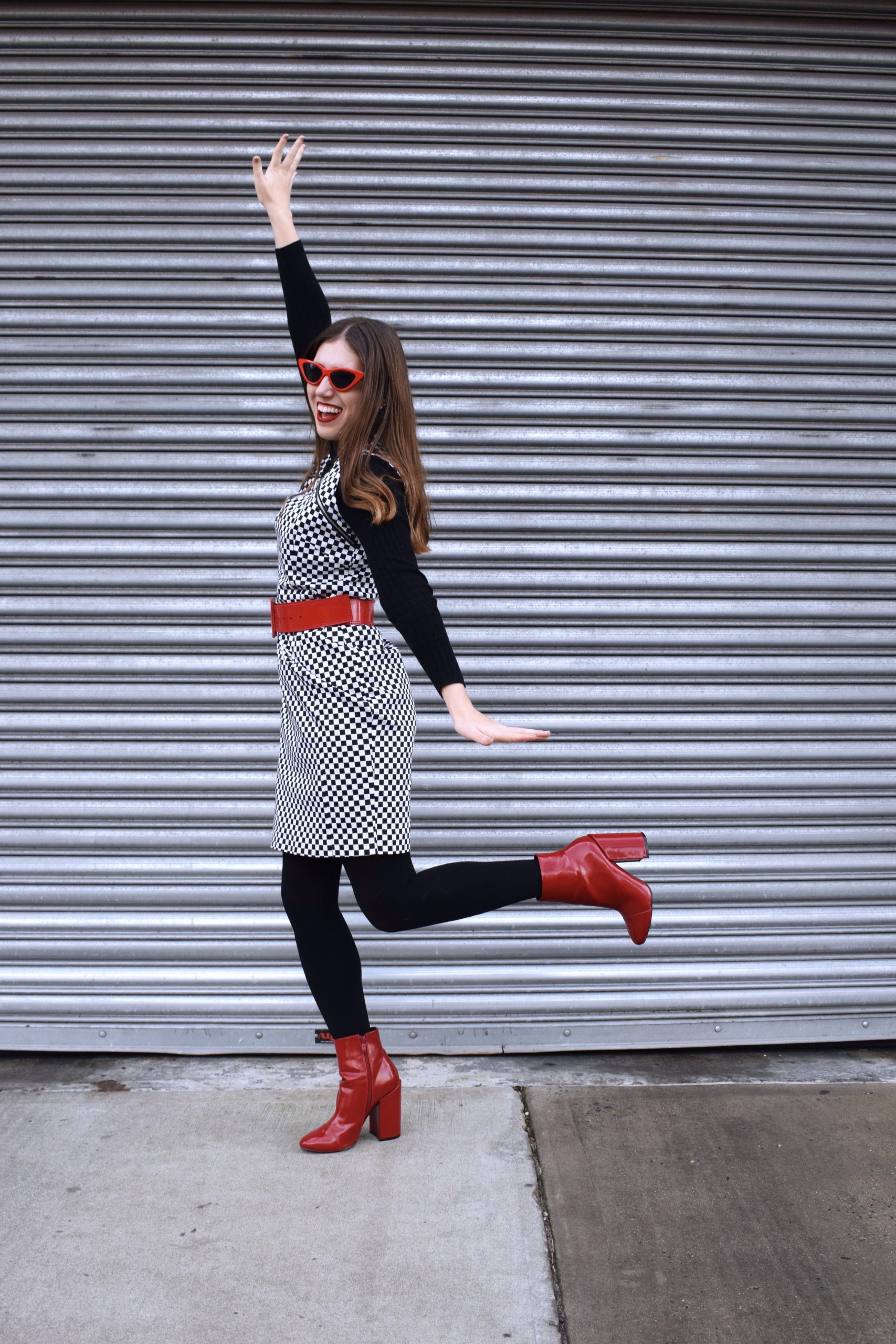 Are you looking for a new job? Have you ever found a job or gig through Facebook? What’s been your biggest hurdle in getting job leads thus far? Share your thoughts with me here or DM me on Instagram for help with all of your biggest career questions. And don’t forget to add me on LinkedIn 😉 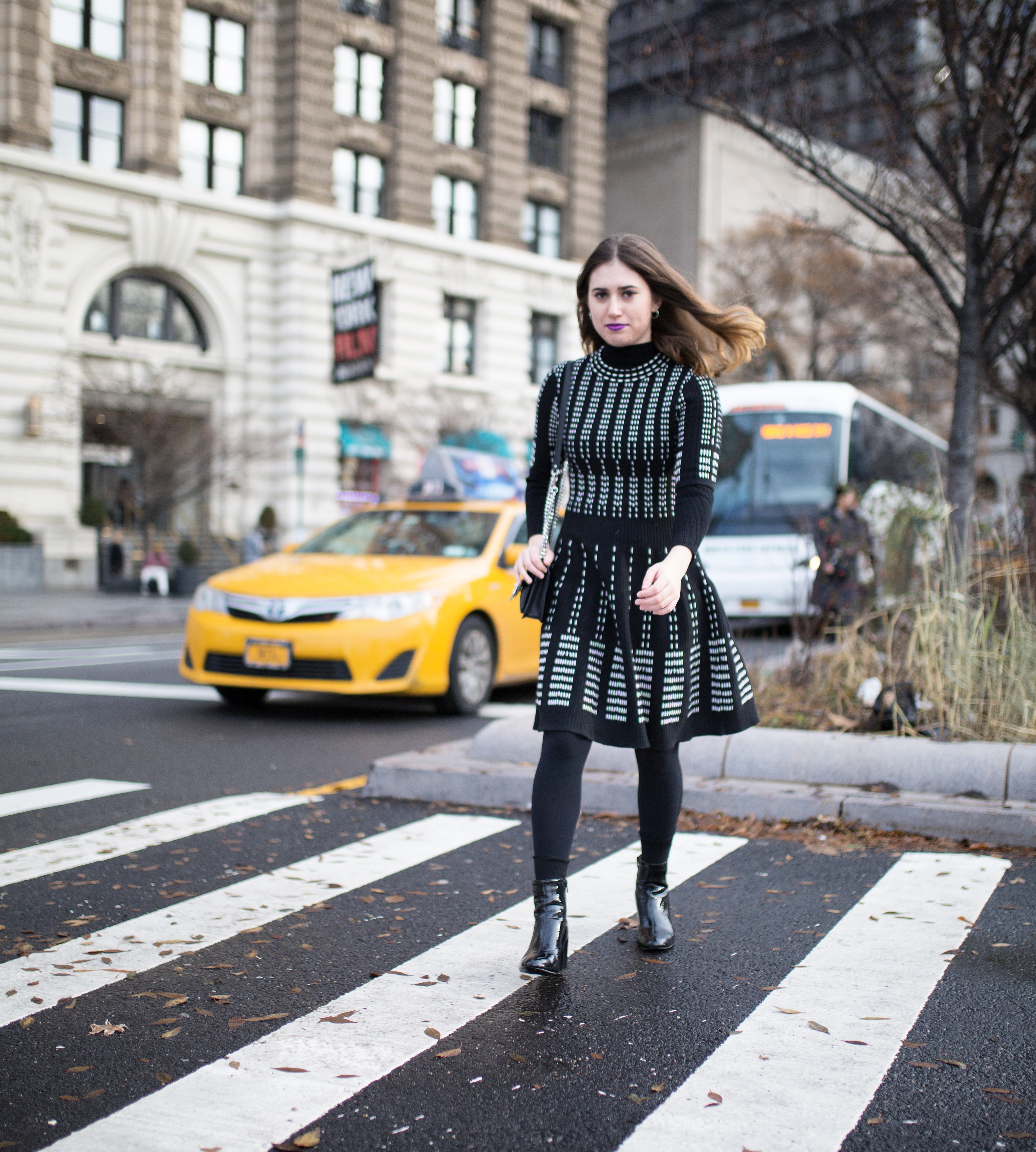 6 Gifts to Add to Your Holiday Wish List This Year